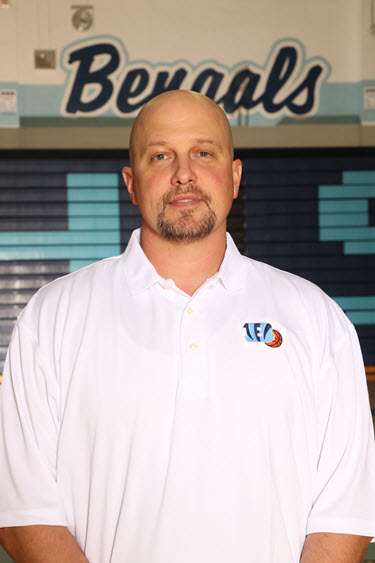 Chris Brustuen is a 1996 graduate of Morris Area High School, Morris MN. While in high school he was involved in many activities including National Honor Society, Student Government, Band, Football, Basketball, Track, and Golf.

Chris' coaching career began in high school working with youth baseball programs in the summers and continued in college where he coached his former AAU 17 and under team for several summers. Since 2003, Chris has been coaching in the Blaine basketball program. He has been head coach since 2013. Chris is married to his wife Jessika Kappelhoff , a former All-State basketball player for the Bengals ('98). Jessika and Chris have three wonderful children Bella, Milan, and Vanley. 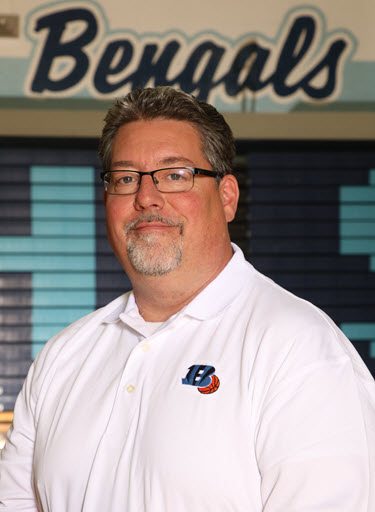 Jason Wirtz is extremely proud to coach the JV team and assisting for the Varsity squad.  Jason has coached basketball for over twenty years at many levels and brings a strong commitment to fundamentals and teamwork. He was named 7AAAA Assistant Coach of the Year for the 2019-20 season.

As a coach Jason has had the privilege of learning from some great local coaches throughout the metro area. Jason also works the CARES Coordinator and Behavioral Interventionist at Valentine Hills Elementary in Mounds View.